MOROCCO, A JEWEL OF AFRICA 
Morocco is the country where you can truly come in contact with the traditional, at the same time while you’re keeping yourself anchored in the modern world. 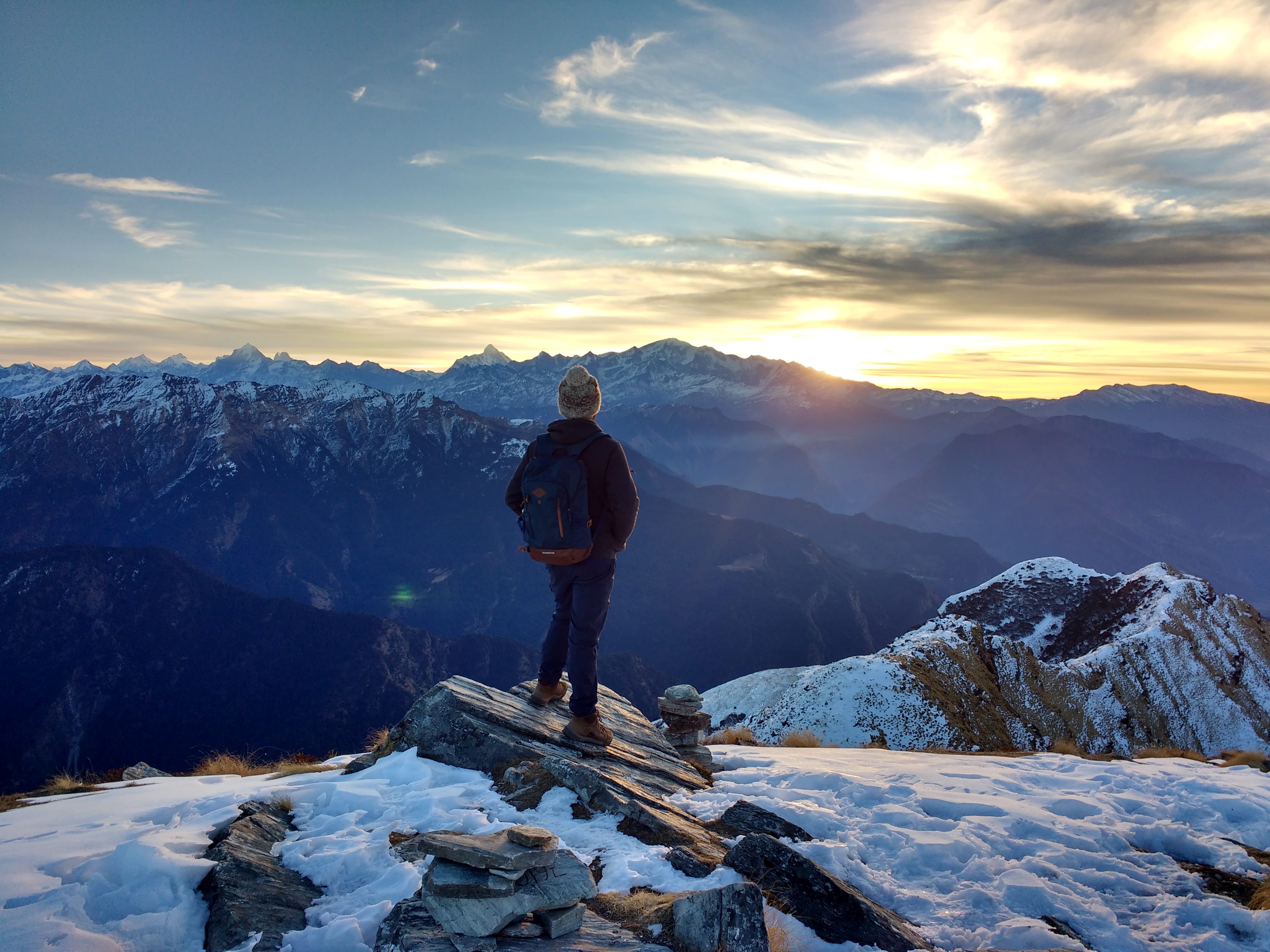 Ten best places to visit in winter in Himalayan states

Because there's nothing as serene as seeing the countryside covered in a fresh sheet of snow.