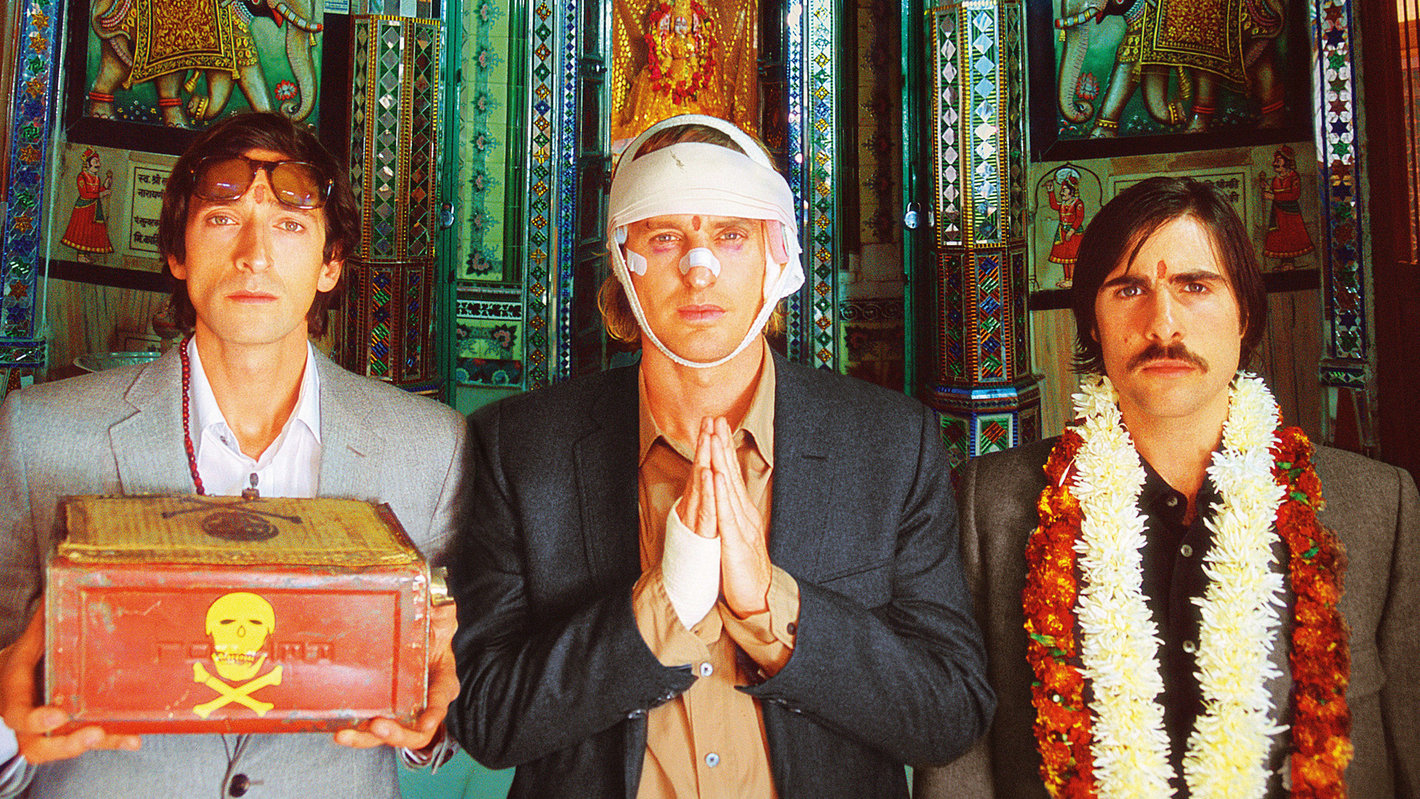 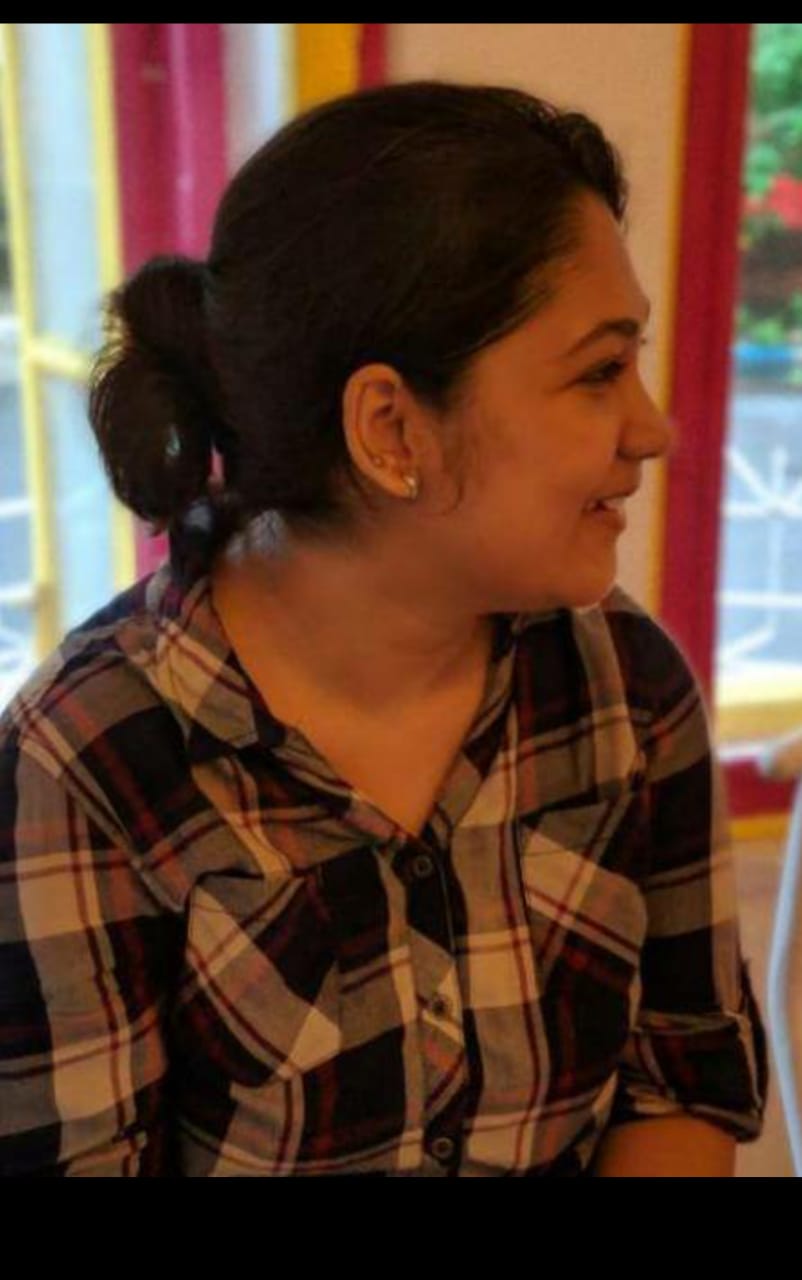 ‘Atithi Devo Bhava’ is a Sanskrit verse which translates to – ‘the guest is equivalent to God.’

Keeping this thought in mind, every year India opens its arms to thousands of foreign tourists from around the globe. There are students, couples, explorers, solo travellers - who come to explore India and know it in all its glory.

However, have we really treated our guests as equivalent to God?

Statistics seem to suggest we do, showing a monumental growth from around 2.65 million in 2000 to 5.16 in 2018. Although foreigners have mixed views regarding their trips to India, most agree that it is a fulfilling and enriching experience. 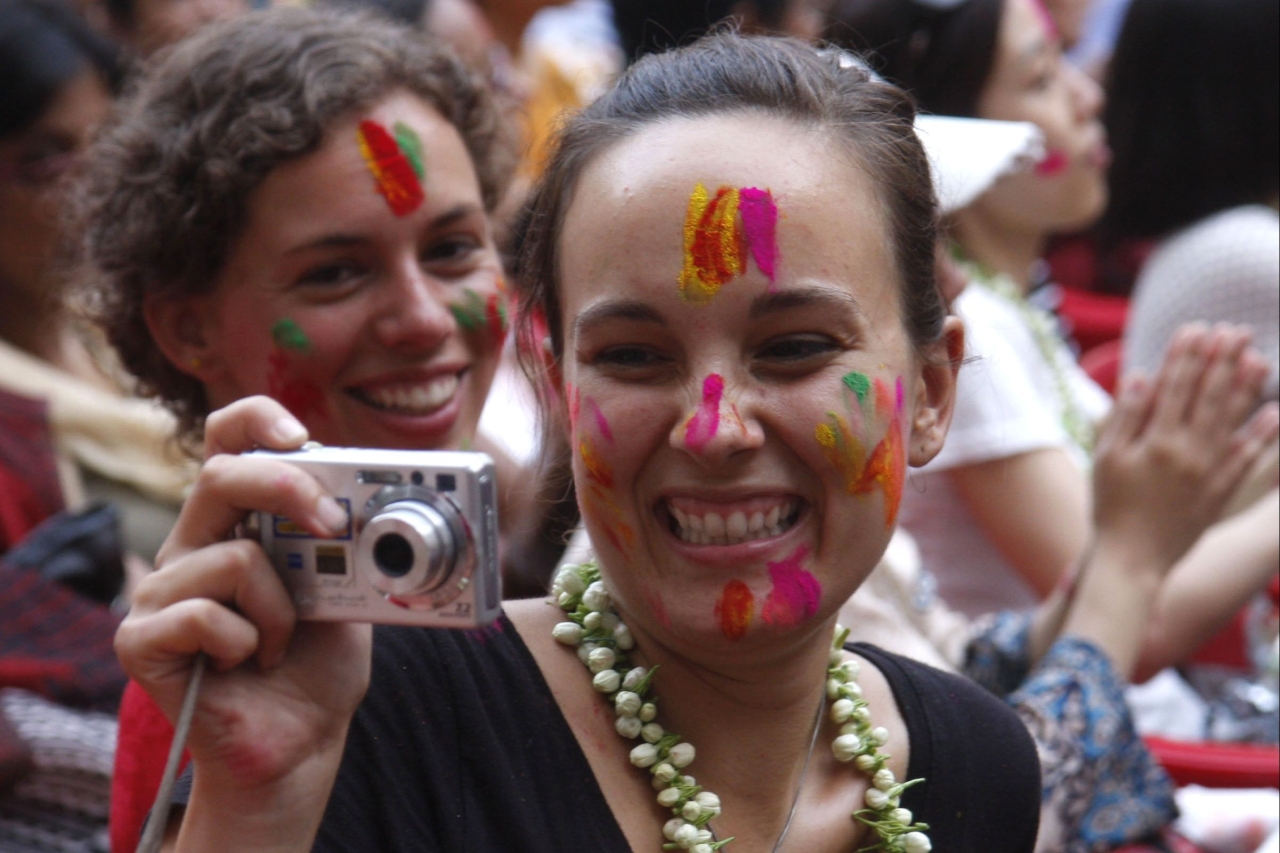 According to a Quora user who had visited India with his girlfriend from the USA, even though India didn’t appeal to them much, initially, with each passing day they fell in love with the country and its diversity, so much so, that they can’t wait to come back. The humility of locals, the variety of food, the celebration of festivals on a large scale, the monuments and palaces, the multicultural and multilinguistic ethnicity of the country – basically everything which truly defines India has charmed them over.

However, on the other hand, another tourist who had visited with her husband had a terrible experience. She points out that the treatment metted out to women folks (tourists and locals) is terrible, something which caught her eye, in the two week stay she had. She points out how her husband was spoken to and she was ignored on most occasions, not to forget being scammed merely because they were tourists in an unknown land. 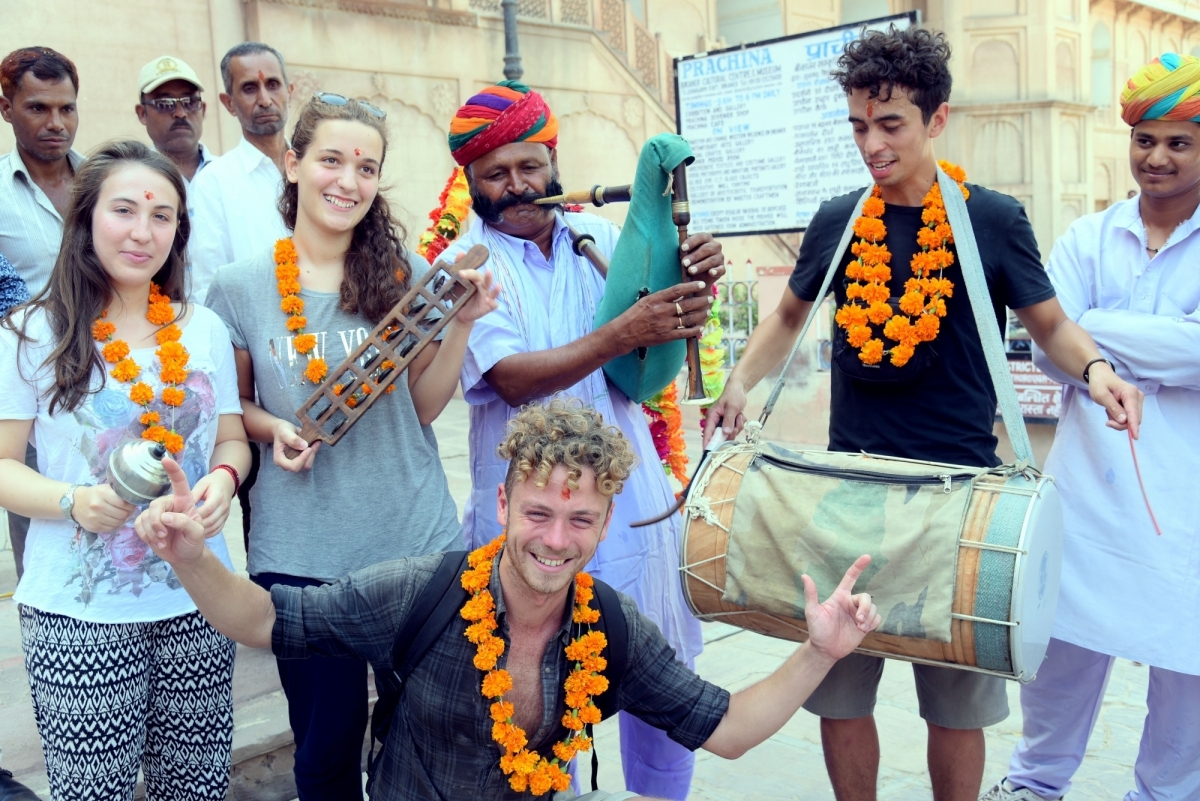 Certain tourists have also shown apprehension and fear about visiting the country because of the general outlook people have regarding India (since it’s still a developing nation), not to forget that they tend to associate rapes, poverty, ill treatment of women, terrible weather and pollution as some of the things synonymous to India and Indians. Most have gotten over their apprehensions after visiting whereas many others have stuck to what they believe, even going to the extent of asking people not to visit the country if they value their safety and sanity. What seems to offend and surprise tourists the most is how they are hounded by locals, for photographs. Many take it in lighter feels, oblidging for same and many others claim that it makes them exceedingly uncomfortable – being hounded by unknown locals (men mostly) for pictures and sometimes, unnecessary conversations.

India, like any other country, brings its share of good and bad and shows both to its visitors. Although some go through a harrowing time, when here – unable to get help from people, unable to deal with the weather, surroundings, and the nature of those around, many enjoy their time spent here and take back a lot more than they can fathom. It will depend on what one chooses to see and take back with himself or herself.

With conflicting views but growing statistics of foreign tourists choosing to holiday in India, other than facing minor hurdles (and major ones, in certain cases) it is safe to say that we are upholding our values of treating guests as equivalent to God. 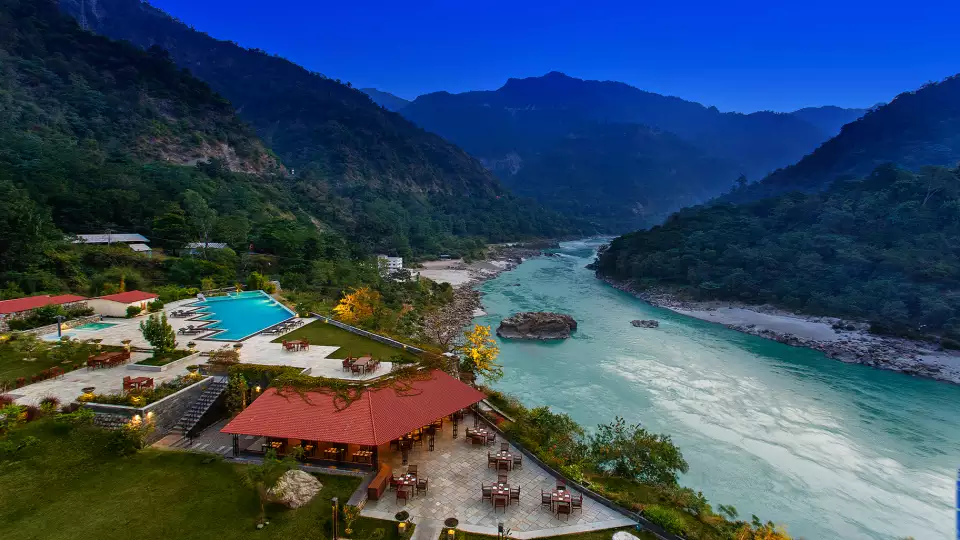 Planning for a weekend getaway, here we have listed 8 best places around Delhi. We guarantee by the time you finish reading this blog you will have a destination for your next weekend getaway. 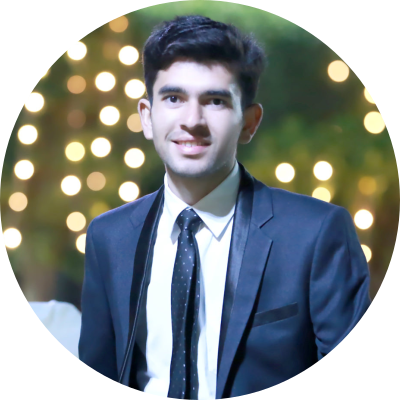